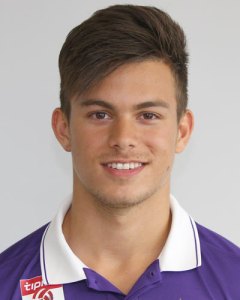 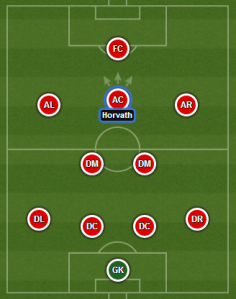 Sascha is a member of the Austria U-17 national team and one of the most interesting players of the very talented Austrian generation, alongside Valentino Lazaro, Adrian Grbic or Marko Kvasina, who are predicted to be the core of the senior national team in the future. His first real test was European Under-17 Championship in Slovakia, where he played very well, but despite that, Austria was unable to advance from the group. Currently he plays and trains with the Austria Vienna youth team, who played their first game in the UEFA Youth League against Porto. Vienna won 3-0 and Horvath was one of the heroes of the game, providing two assists.