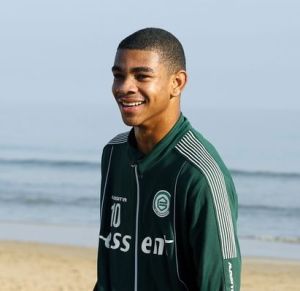 – tendency to drift onto the wings 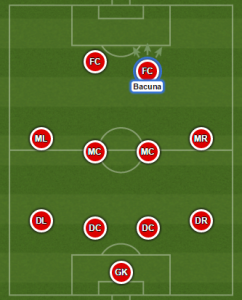 Juninho Bacuna is a brother of Leandro, who is also a Groningen product, former Dutch youth international, and currently a player of Aston Villa. According to some, Juninho is more talented and has potential for a bigger career than his older brother. He made his professional debut on 5 February 2015 in a league match against Heracles Almelo, in which he replaced Yoëll van Nieff after 79 minutes. Soon afterwards, he signed his first contract with the “Pride of the North”, which is valid until 2019. Circulating rumors suggest that Ajax is interested in his service.

“I’m very happy in my own environment, in my own city ​​and at my own club here. FC Groningen shows that there is room for talents and offers me the opportunity. I am very happy with it. I hope to develop into a good footballer in the coming years and I’m grateful for the club for all the help and knowledge.”