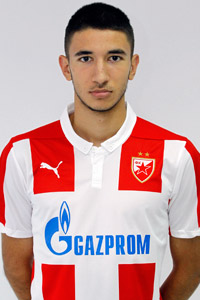 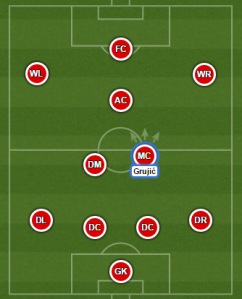 Marko Grujić is a product of Red Star Belgrade youth system – academy famous for having produced and still producing many great Serbia internationals like Nemanja Vidić, Dejan Stanković, Filip Đorđević, Boško Janković and Marko Pantelić. He made his professional debut for “Zvezda” on 26 May 2013, in a league fixture against Vojvodina Novi Sad. Up to the 2015 season, he played simultaneously with Red Star and lower-tier FK Kolubara on dual registration. He was one of the youngest Serbia players at the U-20 World Cup 2015, where he managed to make 5 appearances and help “The Young Eagles” to win the whole tournament.