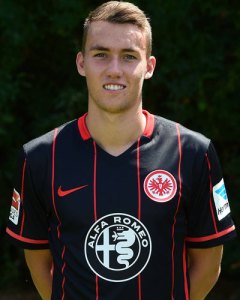 – likes to attack from deep 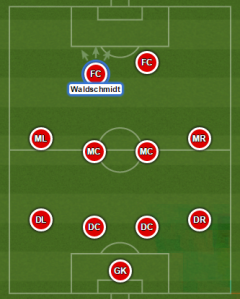 Luca Waldschmidt joined the Eintracht academy in 2010 from a small club TSG Wieseck. He made his Bundesliga debut on 25 April 2015 in a 0-2 loss against Borussia Dortmund, where he replaced a fellow “Die Adler” homegrown player, Sonny Kittel, a quarter of an hour before the final whistle. While last season he only got a chance to play in a handful of games, this year he should be getting a lot more minutes in the Bundesliga, as a substitute for Haris Seferović and Luc Castaignos. Luca played at the UEFA European Under-19 Championship 2015, where the Germans were a massive disappointment and got knocked out in the group stage.