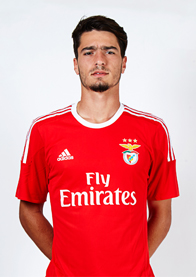 – ability to stay calm under pressure 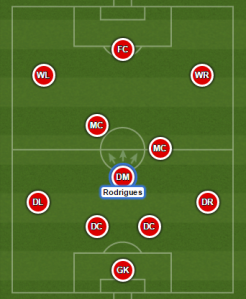 Pedro Rodrugues is one of the biggest talents of a very strong generation of Benfica players born in 1997 which includes, among others, Renato Sanches, Diogo Gonçalves, Joao Carvalho and Gonçalo Rodrigues. He made his professional debut for Benfica B team on 26 August 2015 in a Segunda Liga fixture against UD Oliveirense, playing the full 90 minutes of a 1–0 victory. He is also a regular youth international for Portugal, where he started at the U-15 level and currently plays for U-19. It is worth noting, that he played over 40 games for the national teams in total.