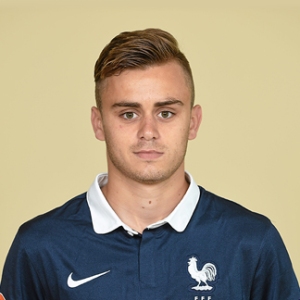 – likes to come deep to get ball

– able to threaten from outside of the 18-yard box

– unique technical ability, good vision and confidence on the ball 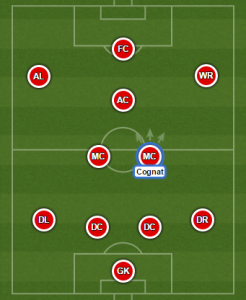 Timothé Cognat comes from Olympique Lyonnaise youth academy, where he moved in 2011 from FC Villenfrache. The world heard about him during the 2015 European Under-17 Championship, where he led and captained France U-17 to a title won in great style. Just a few months later, he went to the 2015 FIFA U-17 World Cup, where unexpectedly, the favorites got knocked out in Round of 16 against Costa Rica in a penalty shootout.