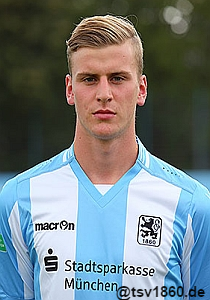 – able to score and pass comfortably with both feet

– clinical in one-on-one situations with the goalkeeper 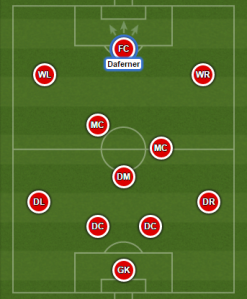 Christoph Daferner joined the TSV 1860 academy from Augsburg in 2014. During 2015/2016 season, he was one of the biggest stars of the fantastic “Die Lowen” U-19 side which, quite unexpectedly but deservedly, got to the semi-final of the youth Bundesliga, but got knocked out by eventual champions – Borussia Dortmund. Apart from Christoph, the wingers Moritz Heinrich and Julian Justvan as well as defender Ohis Felix Udukhoai and midfielder Florian Neuhaus are worthy of note.