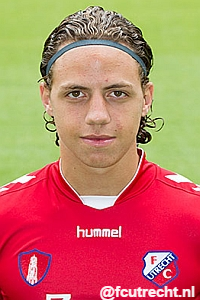 – endless energy and his powerful running make him an incredibly useful asset as he brings an offensive value to a team, with a lot of activity during 90 minutes in the right side 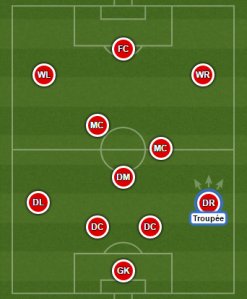 Giovanni Troupée joined to FC Utrecht youth academy as a young child from a small FC Breukelen. He made his professional debut as a substitute on 17 May 2015 in a 3–3 Eredivisie draw with Vitesse Arnhem, coming on to replace Kevin Diks after 60 minutes. In 2015, he played at European U-17 Championship, but young Dutchmen were a massive disappointment and got knocked out already in the group stage despite high expectations. Currently, he represents “Oranje” U-19 team.