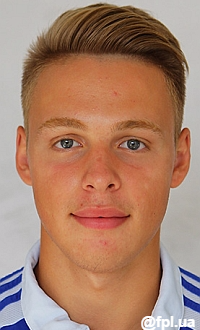 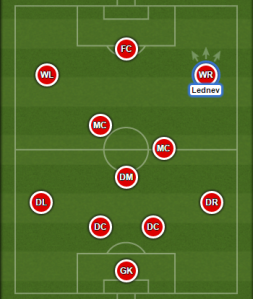 Bogdan Lednev joined Dynamo Kyiv youth academy in 2016 from Dnipro Dnipropetrovsk. He became a star of the Dynamo youth squad practically overnight. Currently, he’s been playing very well in the UEFA Youth League, where he scored 2 goals in 3 games, and Dynamo unexpectedly leads its group. Other players from the team worth mentioning are surely Mykola Shaparenko, Sergiy Buletsa, Vladyslav Dubinchak and Akhmed Alibekov. He is also an Ukrainian youth international and is currently a key player for the U-19 team.