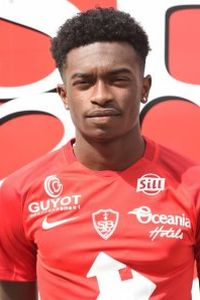 – capable of playing in several offensive positions, either in the centre as a striker, as a supporting forward, or as a winger 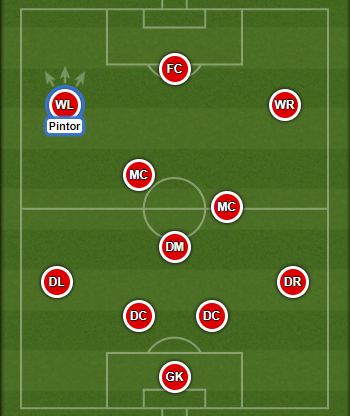 Lenny Pintor joined Stade Brestois 29 from SC Bastia on 22 August 2017. He made his professional debut for Brest at the age of 17 on 15 December 2017 in a 4-1 Ligue 2 win over US Quevilly-Rouen. He is also a regular French international. He represented France at the 2017 FIFA U-17 World Cup, and scored in the round of 16 loss to the Spain U17s on 17 October 2017. His performances already caught the eyes of several notable European clubs including Manchester City, Arsenal and Chelsea.