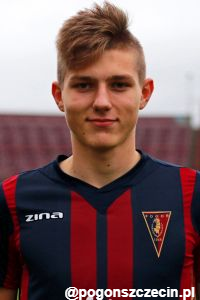 – reasonably good pace for a player of his size, but he should work on his explosivity

– good agility & coordination for a player of his size 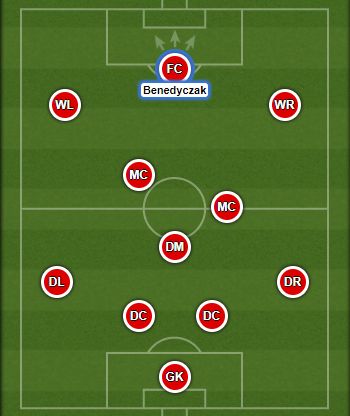 Adrian Benedyczak began his football career with Gryf Kamień Pomorski, before transferring to Pogoń Szczecin at the age of 13. Last season, thanks to his great performances and many goals for Pogoń U19, he was promoted to the first team and made his professional debut on 8 May 2018 in a league fixture against Śląsk Wrocław.

European U-23 (players born in 1999+) Team of the Week by Football Talent Scout!
Bundesliga Rookie of the Year award:
Rabbi Matondo in the Jupiler Pro League this season:
Maldini's and Scudettos with AC Milan:
Udinese's Simone Pafundi is the first-ever player born in 2006 to play in Europe's top 5 leagues.
Rafael Leão's last six Serie A games for AC Milan:
Loading Comments...
%d bloggers like this: