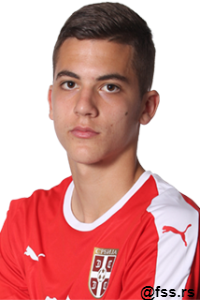 – has the technique, ability and confidence to execute killer passes and set-up goal-scoring opportunities for his teammates

– creative at his off-the-ball movements, and likes to find the best space to receive the ball with good timings, linking up the team’s midfield and attack with ease and effectiveness 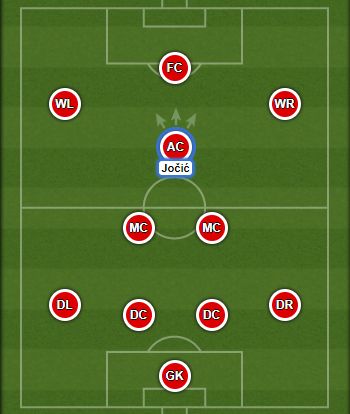 Bogdan Jočić is considered to be one of the most talented players of his generation in Serbia. Jočić is a graduate of Red Star Belgrade youth setup – one of the most highly regarded academies in Balkan region. He is also a regular youth international for Serbia. In 2018, he represented his country at European Under-17 Championship in England.