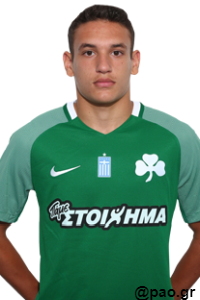 Tournaments participated in: 2017 UEFA European Under-17 Championship qualification elite round (2/0)

– known for his excellent interpretation of space, reading of the game, a precise first touch, and a killer finish

– capable of both creating and scoring goals, due to his powerful shot and excellent offensive movement off the ball 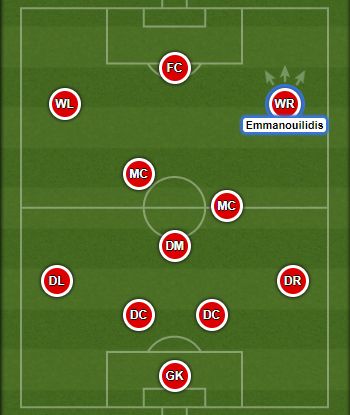 Dimitrios Emmanouilidis is a product of Panathinaikos youth academy. He made his professional debut for the team in the 2017-18 Greek Football Cup game against Panachaiki FC on 29 November 2017. One month later he made his first league appearance against Panionios. He finished the 17/18 season as the top goalscorer of Greek Championship U-20 with 19 goals scored.