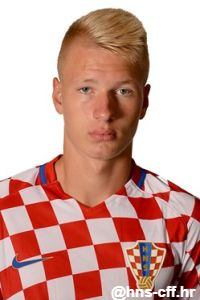 – has to be more aggressive and ever-present in defensive phase

– needs a defensive minded, physical player alongside him

– good pace, coordination and agility for a player of his size 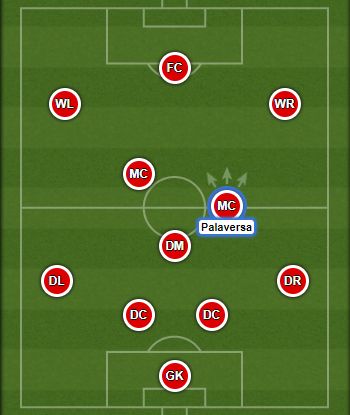 Ante Palaversa is a product of Hajduk Split youth academy. He was promoted to the first team before 2018/2019 season after many impressive performances for Hajduk II in the Croatian Second Division. On 26 July 2018, he made his first team debut, coming on as a substitute in a 1–0 victory over Bulgarian club Slavia Sofia in UEFA Europa League qualifying match. On 26 August, he scored his first goal for the club in a 2–2 draw against Inter Zaprešić.

“First and foremost, to prove myself to the head coach and his assistants by hard work dedication, to be a part of Hajduk team that will achieve the highest goals. Fulfilling it would be wonderful”.