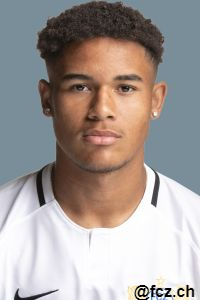 – good pace and coordination for a player of his size

– provides many key interceptions, clearances and tackles for his team thanks to his good anticipation sense and defensive reliability

– his reading of the game helps him anticipate any attacking threats from the opposition team, most of the time by covering space and making interceptions

– able to play line-breaking passes & pin-point crosses thanks to his technique, vision and timing 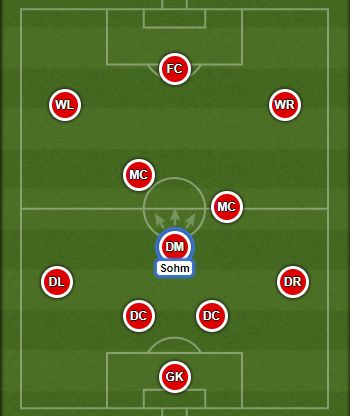 Simon Sohm is considered to be one of the most talented young players of his generation in Switzerland. He is a product of FC Zürich where he started out playing football at the age of 7. In 2018 he represented his country at the UEFA European Under-17 Championship, where Switzerland failed to advance from a group containing Italy, England and Israel.