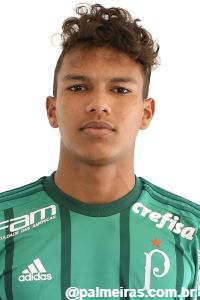 – capable of playing in several offensive positions, either in the centre as a striker, as a supporting striker, or as a winger

– tricky off-the-ball movements in and around the opposite’ box 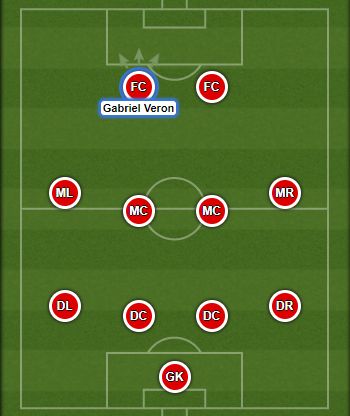 Gabriel Veron is a product of Palmeiras youth academy. He is considered to be the most talented Palmeiras graduate since Gabriel Jesus. He is also a member of a very talented Brazilian generation 2002 which includes, among others Reinier, Kaká, Kaio Jorge, Gabriel Silva and João Peglow.