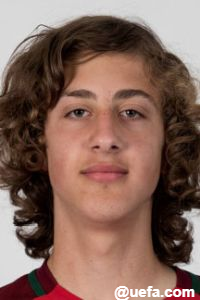 – very good agility, pace & coordination for a player of his size 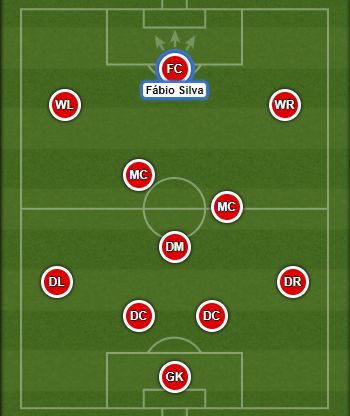 Fábio Silva comes from a very sport-oriented family. His father Jorge is a former footballer, while his older brother, Jorge Junior, is a Lazio player. Fábio is considered to be one of the most talented fowards of his generation in Europe. He is true goal scoring machine for FC Porto youth teams and Portugal youth national teams. Last season he scored 31 goals in 33 games for Porto Under-17 team.