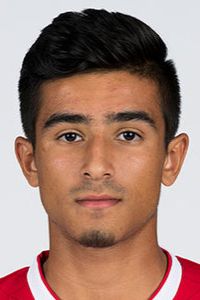 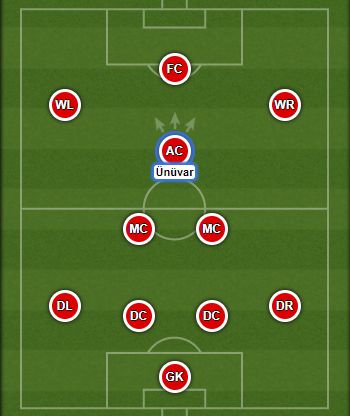 Naci Ünüvar is considered to be the most talented player at Ajax’s famous youth academy along with Ryan Gravenberch. He showed himself to a wider crowd at ABN AMRO Future Cup 2018 – prestigious friendly international youth tournament organized by Ajax Amsterdam – where he scored twice in the final and brought his total to 5 goals becoming the top scorer of the tournament. On 19 September 2018 he became the UEFA Youth League’s youngest ever goal scorer as he converted a late penalty during a 6-0 victory over AEK Athens.