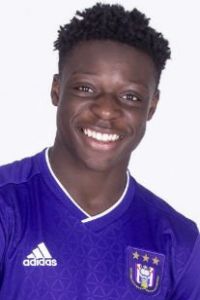 – can be a little bit overambitious with dribble 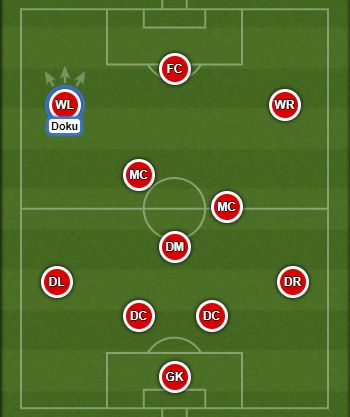 Jérémy Doku joined Anderlecht youth academy in 2012 at the age of 10. In 2018 he was heavily linked with Liverpool, but decided to stay in Belgium and continue his development there, which seems to be a good decision. He made his professional debut with Anderlecht in a 4-2 Jupiler Pro League loss to Sint-Truidense V.V. on 25 November 2018, at the age of 16. Jérémy was born in Belgium and is of Ghanaian descent. He already represented Belgium at UEFA European Under-17 Championship in 2018 and 2019.