– can also play as a midfield playmaker/number ‘8’

– known for his vision, dribbling skills and mobility

– often drops deeper to pick up the ball, participate in the build-up of plays, and create chances for his teammates, courtesy of his good vision and passing ability

– has the technique, ability and confidence to execute the killer pass and set-up goal-scoring opportunities for his teammates 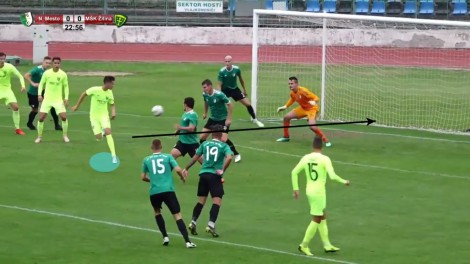 Bernat scores with a beautiful backheel. 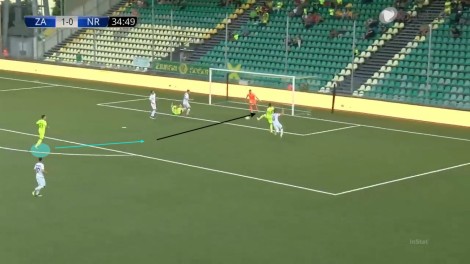 Bernat makes an effective late run into the opposite penalty box and scores with a great right-foot finish.

Ján Bernát joined MŠK Žilina youth academy from 1. FC Tatran Prešov in 2016. Žilina produced many Slovakian internationals in recent years such as Milan Škriniar, Denis Vavro, Martin Dubravka and Dávid Hancko. Ján made his first team debut for Žilina during 18/19 season in a league fixture against FC ViOn Zlaté Moravce. This year he has established himself as a first-team regular and scored an impressive 6 goals in just 10 Slovak Super Liga games. He is also one of the youngest members of Slovakia U-21 team.