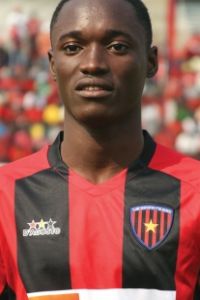 – offensive allrounder capable of playing in various positions such as winger, attacking midfielder and support striker

– efficient in his play and has a natural eye for goal

– mature player with a strong mentality and leadership skills 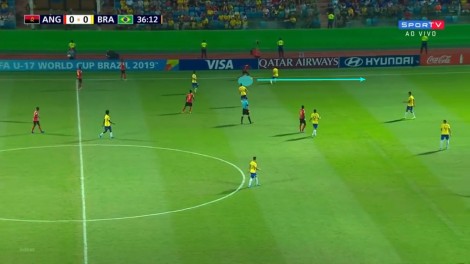 Capita loses his marker with a brilliant balance and first touch.

Osvaldo Pedro Capemba, also known as Capita, is one of the most talented players in Angola. He is a product of CD 1º de Agosto youth academy. In 2019, he was one of the leaders of Angola national team at the Africa U-17 Cup of Nations, where he scored four goals and his team finished third. He was also one of the nominees for the African Youth Player of the Year award 2019.