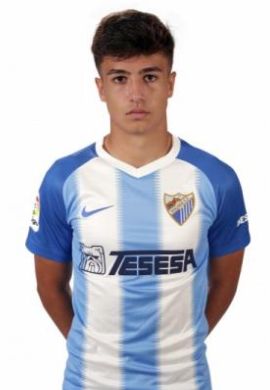 The 5th youngest player to debut with the Málaga first team, Iván was a key player in the Malaga 2000 youth side that dominated Spanish youth football, winning the league in every season from the Infantil age group through Juvenil A (2013-2018). Iván one of the best players in Malaga’s 2000 generation which includes Juan Cruz, Cristo Romero, Antoñín, and Hugo Vallejo. Iván’s an interesting midfield prospect who creates chances through his aggressive dribbling and wide passing range.