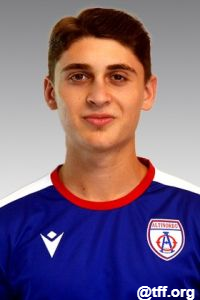 – known for his composure, positioning, good timing, confidence in possession, understanding of the game and an above-average technical capacity

– tenacious in duels and confident at high speed 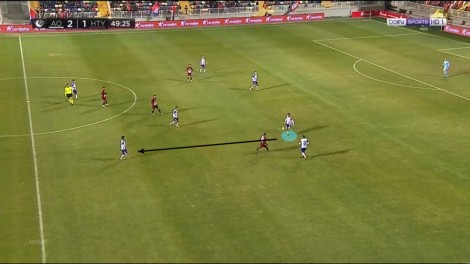 Tagir shows his composure – he controls the ball and makes an intelligent pass to his teammate. 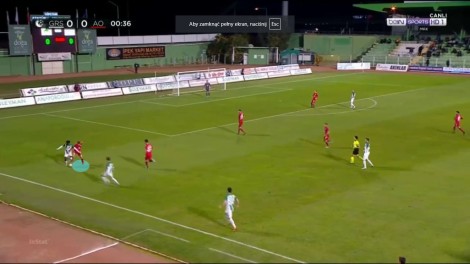 Tagir outpaces the opponent and intercepts the ball. 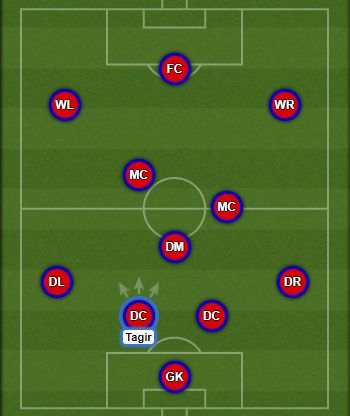 Ravil Tagir joined Altinordu FK youth academy from Bursa Kültürspor in 2016. He made his professional debut on 18 August 2019 in a league fixture against Hatayspor. He quickly became a first-team regular which is quite amazing for a player of such a young age. Despite being only 16, he is already a starter for Turkey U-21 national team.