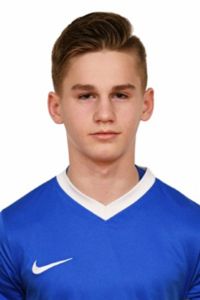 – dynamic, creative and mobile, can play anywhere along the frontline 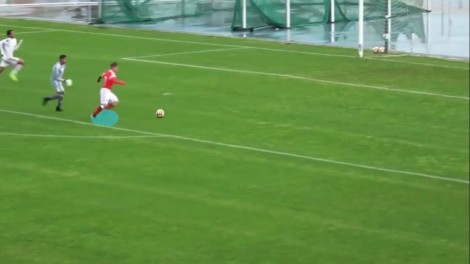 Pinyaev on the counter-attack – he dribbles past the defender and goalkeeper and scores. 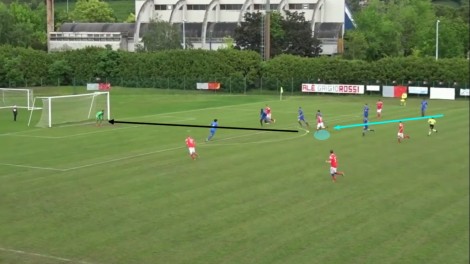 Pinyaev cuts from the right wing and scores with his left weaker foot. 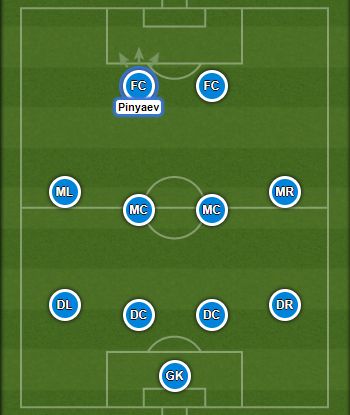 Highly talented Sergey Pinyaev joined Chertanovo Moscow from Lokomotiv Moscow in 2015. Chertanovo youth academy is considered to be one of the best in Eastern Europe. Pinyaev already had two trials with Manchester United and English giants will surely keep tabs on the starlet’s progress with a view to offering him a deal in the future. Pinyaev is also an important member of Russia U-17 team despite being only 15 years old.