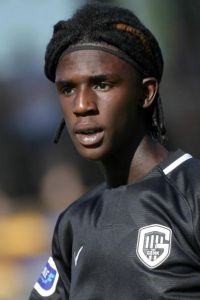 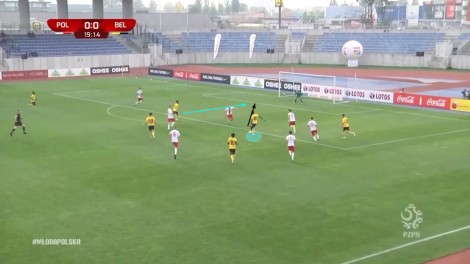 Dwomoh with a beautiful perfectly-weighted pass to assist his teammate.

Dwomoh dribbles past his opponent with a great ‘360 roulette’ and starts the attack of his team.

Pierre Dwomoh joined KRC Genk youth academy from Anderlecht in 2016. He is considered to be one of the most talented teenagers in Europe. He recently renewed his contract with Genk despite interest from many top European clubs including Bayern, Juventus, and Arsenal. He will be promoted to the first-team next season along with other very talented Genk youth graduate Luca Oyen.