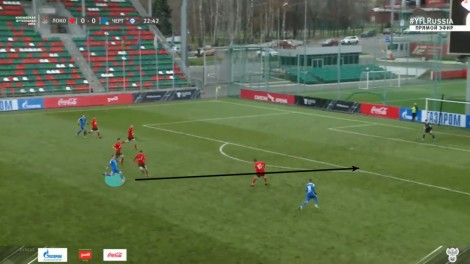 Sokolov with a great run and assist to his teammate. 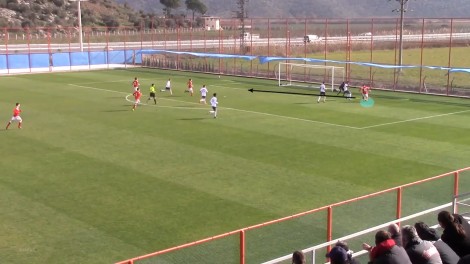 Sokolov enters the penalty area and makes a superb assist to his teammate.

Artem Sokolov is a product of the FC Chertanovo academy – youth system considered to be one of the best in Eastern Europe. Thanks to his very good performances for Chertanovo U17s he made his professional debut on 17 November 2019 in a league fixture against FK Khimki. He is also a regular Russian youth international and currently, he is one of the leaders of Russia U-17 national team.