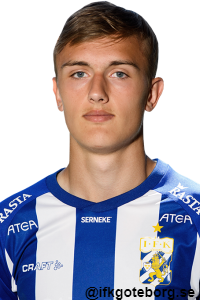 – still needs to work on his positioning and concentration during matches

– comfortable to play as a RCB & LCB

– known for his composure, confidence in possession, understanding of the game and an above-average technical capacity

Tolinsson with a great line-breaking pass. 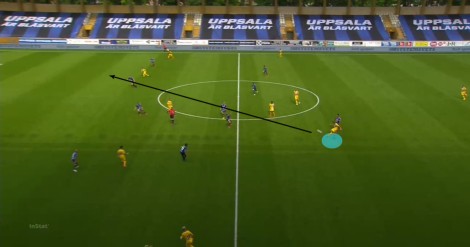 Tolinsson with a superb cross to assist his teammate.

Jesper Tolinsson is a product of IFK Göteborg youth academy. He is considered to be one of the most talented defenders in Scandinavia. He made his professional debut for IFK on 7 March 2020 in a Swedish Cup game against IK Sirius.

One response to “Jesper Tolinsson”