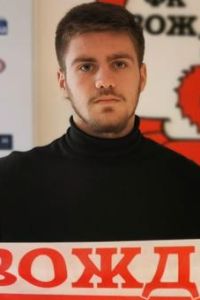 – determined and powerful forward with killer-instinct, decent technique on the ball and cleverness at his off-the-ball movements

– good pace, agility, and coordination for a player of his size

– often moves deep into midfield to draw defenders with him, in order to create and exploit spaces for his teammates 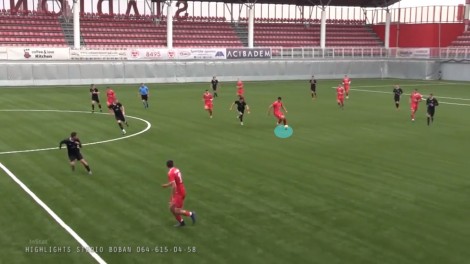 Stojisavljević drops deep, wins the ball and starts the attack of his team. 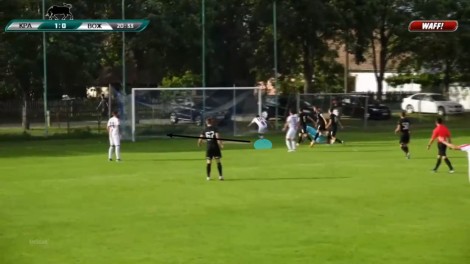 Stojisavljević shows his instinct in the penalty area and scores from close range. 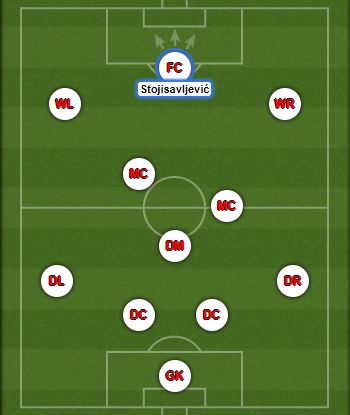 Dragan Stojisavljević is a product of FK Voždovac youth academy. He made his professional debut on 30 November 2019 in a league fixture against Red Star Belgrade becoming the youngest player ever to play in the Serbian SuperLiga. In January 2020 he signed his first professional contract with Voždovac which will keep him at the club until 2023.

Nestory Irankunda's all-time stats for Adelaide United:
European U-23 (players born in 2000+) Team of the Week by Football Talent Scout!
TALENT OF THE DAY
Dayot Upamecano found out about his sister's death the day before the Euro U-17 final in 2015.
Ligue 1 Young Player of the Month award 22/23:
Arthur Vermeeren - Jupiler Pro League 22/23
Loading Comments...
%d bloggers like this: