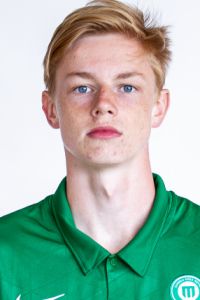 Under pressure Melnis makes a great assist to his teammate. 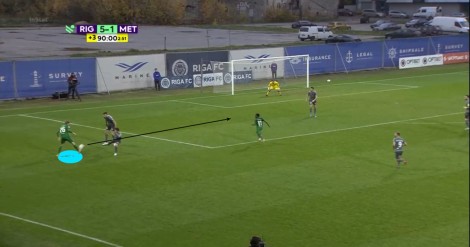 Melnis shows his creativity and makes a brilliant pass to his teammate. 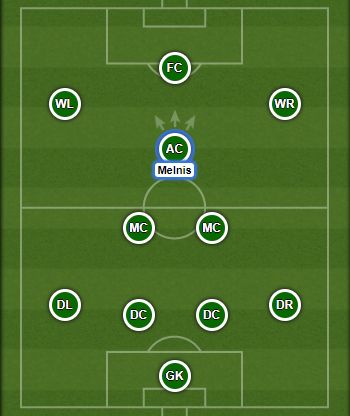 Latvian football is going through a big crisis and fans are strongly hoping that the next generations will change this state of things. One of the biggest hopes to accomplish that is Bruno Melnis. Bruno is a product of FK Metta youth academy. He made his professional debut on 1 October 2020 in a Latvian Cup game against Riga FC.

One response to “Bruno Melnis”