– knows how to use his body to shield the ball from defenders thanks to his strength, technique and ball control

– very good in the air 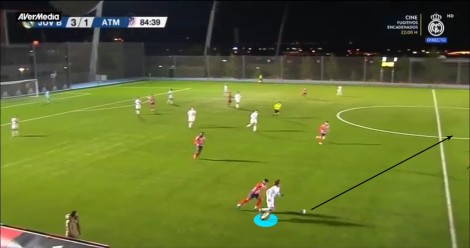 Guerrero nutmegs his opponent and makes a great run through the middle.

Under pressure Guerrero with a superb control and finish. 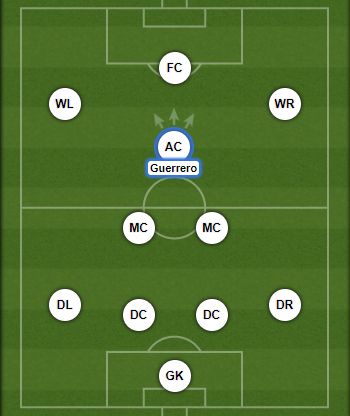 Julen Jon Guerrero is the son of the legendary Athletic Club icon Julen Guerrero. He joined Real Madrid youth academy in 2017 from Malaga. At the age of 16 he was promoted to Los Blancos U-18 and became one of the team’s biggest stars straight away – this season he scored 9 goals and provided one assist in just 11 games.

One response to “Julen Jon Guerrero”