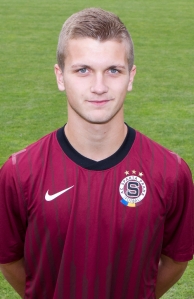 Tournaments participated in: 2015 UEFA European Under-17 Championship qualification elite round (2/2) 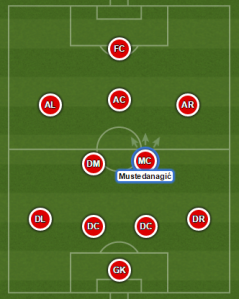 Zinedin Mustedanagić started playing football at the age of four in a minor Bosnian club, after which he was transferred to Sparta Prague. He was already linked with moves to the likes of Ajax Amsterdam or Bayer Leverkusen, but it appears that he will stay at Sparta and make his debut in the Czech league very soon. He is also the captain and key player of Bosnia U17 setup – a team full of top young talents, such as Ermedin Demirović, Amar Suljić, Nikola Gavrić and Mirza Mustafić.

“Zinedin Mustedanagic is undoubtedly the most talented player of this group and the 16-year old captain displayed all his qualities in midfield against the Czechs and Hungarians, netting against both and showcased just how big of a loss he was for the team for the first game against Scotland for which he was suspended for.”

(www.bhdragons.com – after 2015 UEFA European Under-17 Championship qualification elite round)