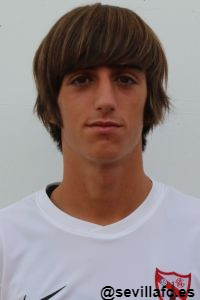 – equally good on both wings

– extremely difficult to knock off the ball with a low centre of gravity, balance and excellent close control

– known for flying down the left/right side of the field, cutting in, and curling shots towards the far corner 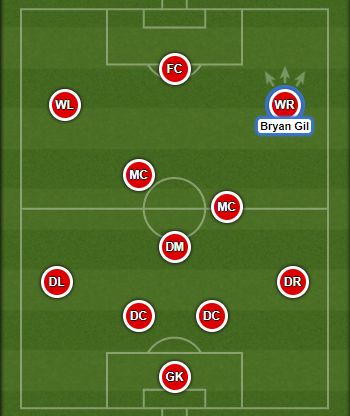 Bryan Gil is a product of Sevilla FC academy – youth system which features a range of well-equipped facilities and is one of the most renowned in Spain and famous for developing many great footballers, such as Jose Antonio Reyes, Diego Capel, Jesus Navas, Sergio Ramos and Alberto Moreno. Bryan made his professional debut for Sevilla on 6 January 2019 in La Liga game against Atletico Madrid.