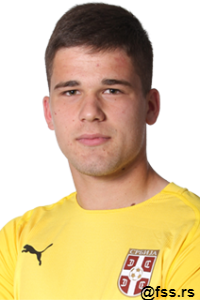 – has to work on dealing with crosses/aerial ability 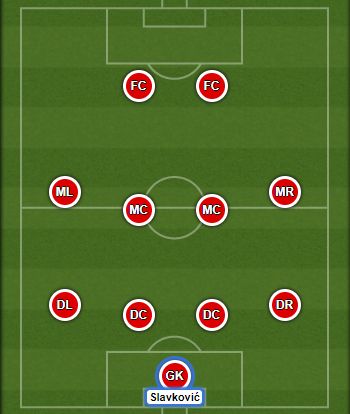 Lazar Slavković is a product of Partizan Belgrade academy – one of the best youth systems in Serbia. He is considered to be one of the most talented young goalkeepers in Eastern Europe. Lazar showed himself to a wider crowd at the 2018 European Under-17 Championship, where he played in 3 games despite being one year younger than most of the players.