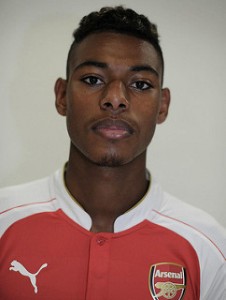 – likes to run with the ball close to his feet 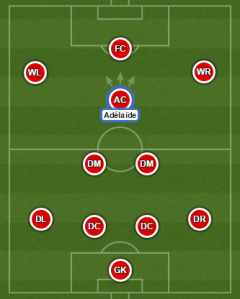 Jeff Reine-Adélaïde is a product of RC Lens youth system – the academy that also produced players such as Geoffrey Kondogbia and Raphaël Varane. Jeff moved to Arsenal during the summer 2015 after helping France win the European Under-17 championship. He got his chance during club’s pre-season and made an instant impression, including an assist and all-round superb performance against Wolfsburg. Jeff is eligible to feature at U18 level this season, but is instead likely to be heavily involved in the U21s.

“Reine-Adelaide is something special you know. He is a great talent and when he came on you could see that – 17 years old let’s not forget that. In fact I don’t remember how I played at 17 but I didn’t play like that!”