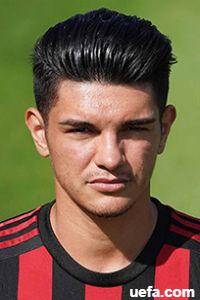 – tall, well-built, hard-working, and quick at anticipating the movement of the opponents

– known for his explosive acceleration, and his dribbling ability at speed

– endless energy and his powerful running make him an incredibly useful asset as he brings an offensive value to a team, with a lot of activity during 90 minutes in the left side 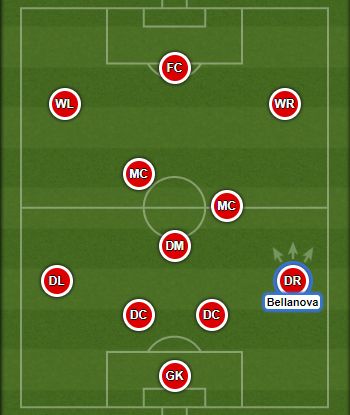 Raoul Bellanova is a product of AC Milan youth academy. He is following in the tradition of right-backs raised at the club, which has produced the likes of Ignazio Abete, Mattia De Sciglio and Davide Calabria in recent years. This season, thanks to his great performances for Milan Primavera side, he was called to join the first team and sat on the bench several times during Serie A games. He is also a regular Italian youth international, having been capped at the U-15, U-16, U-17 and U-19 levels – he earned over 40 caps so far – which is quite impressive for a 17-year old.