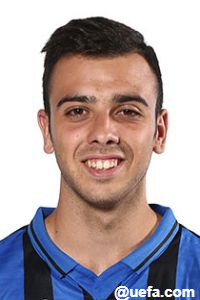 Panada orchestrating the moves of his team. 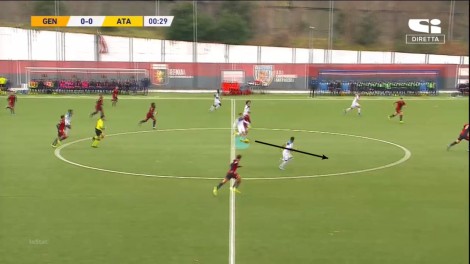 Panada wins the ball back and starts the counter-attack.

Simone Panada is a product of Atalanta Bergamo academy – one of the best youth systems in Italy which produced many interesting players in recent years such as Roberto Gagliardini, Mattia Caldara, Andrea Conti, Christian Capone, and Alessandro Bastoni. In 2019 he was one of Italy’s captains and one of biggest stars at the 2019 European Under-17 Championship, where Azzurrini won a silver medal.