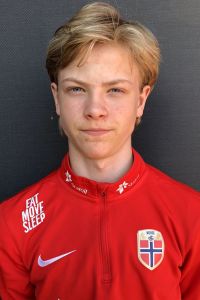 – his stamina, work rate, mobility, determination, agility, and pace enable him to cover a lot of ground ground 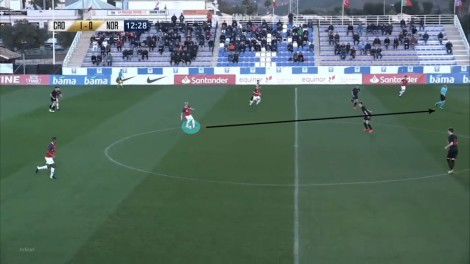 Holm orchestrating the moves of his team with superb line-breaking passes. 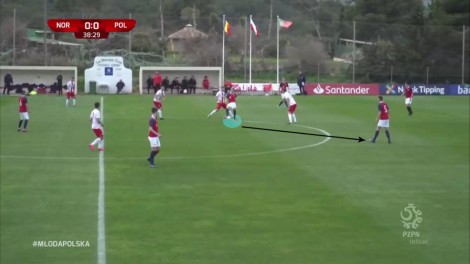 Holm stays calm under pressure and orchestrates the moves of his team. 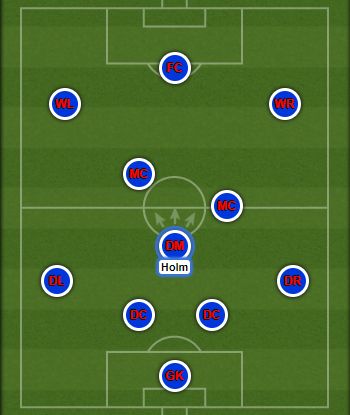 Norwegian football is on the rise – more and more talented players appear in the Eliteserien. Odin Thiago Holm is one of the most talented teenagers in Norway at the moment. He joined Vålerenga Fotball from Ranheim IL in 2019. He made his first-team debut for Vålerenga on 1 December 2019 in a league fixture against Mjøndalen IF. He is also one of the leaders and captains of Norway U-17 – a very strong age group with many talented players such as Leo Fuhr Hjelde, Oscar Bobb, Nicolai Skoglund, and Bryan Solhaug Fiabema.

European U-23 (players born in 1999+) Team of the Week by Football Talent Scout!
Bundesliga Rookie of the Year award:
Rabbi Matondo in the Jupiler Pro League this season:
Maldini's and Scudettos with AC Milan:
Udinese's Simone Pafundi is the first-ever player born in 2006 to play in Europe's top 5 leagues.
Rafael Leão's last six Serie A games for AC Milan:
Loading Comments...
%d bloggers like this: