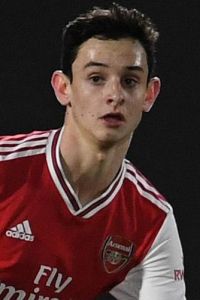 – needs to improve his strength to endure stronger players

– can also play higher as a midfield playmaker

– his stamina, work rate, mobility, determination, agility, and pace enable him to cover a lot of ground 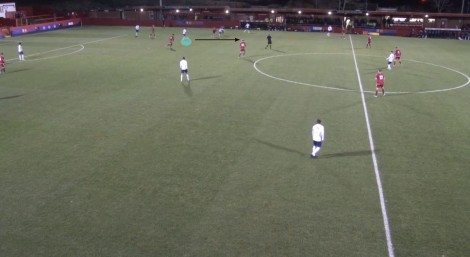 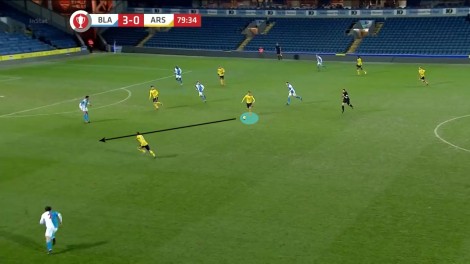 Patino wins the ball back and makes a great pass to the flank. 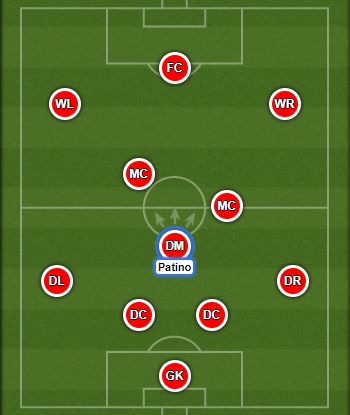 Charlie Patino was born in Watford. His mother is English and his father is Spanish. He joined the Arsenal youth academy from Luton Town in 2015. He is considered to be one of the most talented teenagers at Arsenal along with Folarin Balogun, Sam Greenwood, Trae Coyle, Tyreece John-Jules, Daniel Oyegoke, Zane Monlouis and Miguel Azeez. He is also a regular English youth international and currently he is a member of England U-17 national team.

One response to “Charlie Patino”