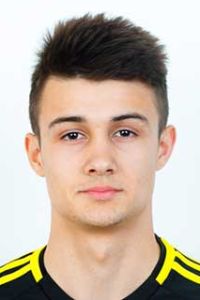 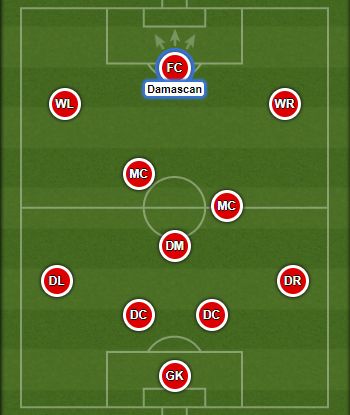 Vitalie Damascan is considered to be the most talented young player in Moldova. He made his professional debut for Zimbru Chișinău at the age of 16 on 29 November 2015 in a Moldovan National Division match against Milsami Orhei. In 2017, he moved to rivals Sheriff Tiraspol – the best club in country and one of the most progressive clubs in the post-Soviet space. He scored his first goal for Sheriff against his old club Zimbru on 7 April  2017. He is also a regular youth international for Moldova and currently he is a member of Moldova U-21 national team.