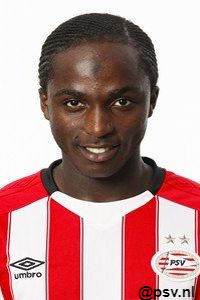 – able to dispossess opponents thanks to his explosiveness & determination, but his defensive positioning is still improvable

– extremely difficult to knock off the ball with a low centre of gravity, balance and excellent close control

– known for flying down the right side of the field, cutting in, and curling shots towards the far corner 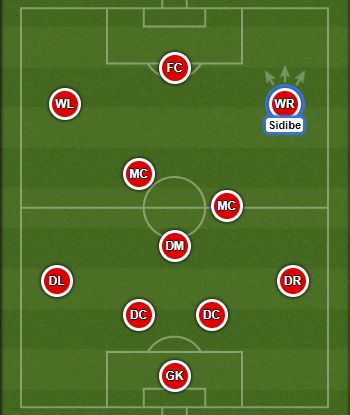 Sekou Sidibe started his career with Beerschot AC before joining PSV Eindhoven youth academy in 2011. He is considered to be one of the most talented Belgian players of his generation along with Nicolas Raskin, Yorbe Vertessen, Lars Dendoncker, Jamie Yayi Mpie, Mathis Suray and Largie Ramazani. It is well known that many European top clubs have shown interest in him, but it seems that it would be best for his development if he could stay in Eindhoven and play regular first-team football for PSV in the near future.