Tournaments participated in: 2018 UEFA European Under-17 Championship qualification elite round (3/1)

– very good pace, agility & coordination for a player of his size

– would fit in both counter-attack and positional attack systems 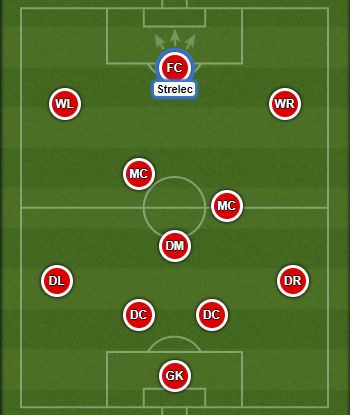 David Strelec is a product of Slovan Bratislava youth academy. He is the son of a former Slovak international footballer Milan Strelec. He is considered to be one of the most talented young players in Slovakia. David made his professional debut for Slovan on 5 August 2018 in a league fixture against MFK Zemplín Michalovce.